Are you a podcast addict?

Great news! We have two opportunities to listen to members of the Turn90 team on podcasts you may already know and love! 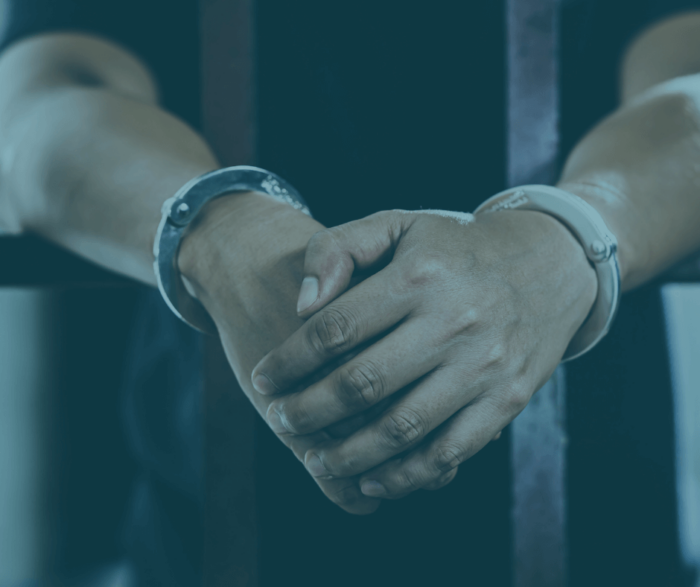 Our country continues incarcerating people at higher rates than any other country in the world. In a typical year, approximately 600,000 people enter prison, while people go to jail at least 10,000,000 times. If you loaded all those people on a bus, you’d have full busses parked end-to-end from New York City to San Francisco. 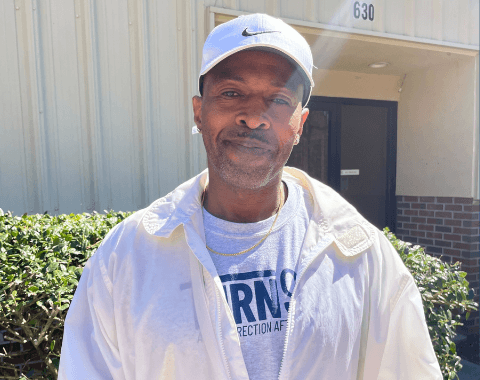 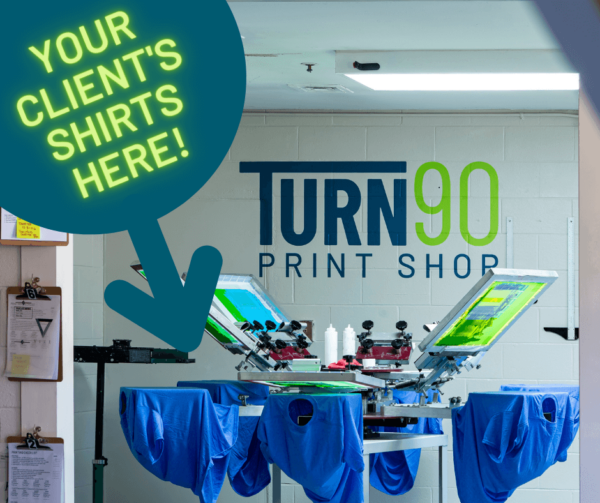 Are you in the business of creating marketing materials for cool local organizations?

Do you want to be able to offer t-shirts and totes but don’t know how?

We’ve got an answer for you!

With Turn90 contract pricing, you can get amazing custom-printed, branded merch for your clients at a fraction of the cost.